This is often based on the assumption that GAT+ is a replacement for one or the other. This is not the case. While some functions overlap, GAT+ is designed to be complementary to both these Google tools.

The confusion sometimes arises because at its centre GAT+ is a powerful reporting tool. It also allows for the viewing, downloading and off-line storage of certain emails or files.

However it is not a ‘matter retention’ platform, nor is it an archiving or backup solution, nor is it simply a reporting tool.

“GAT+ is a deep investigation and analysis tool that is designed to report on user behaviour in all G Suite areas, measure performance, give accurate measures of collaboration, identify user adoption, flag strange or unusual behaviour, generate statistical analyses and record and report data for all time.”

It also has incredible scheduled reporting, that allow for archived daily reports of every activity area. It actively monitors and triggers reports on a wide number of variables. In addition it can also make scheduled actions, for example to realign file ownership on a nightly basis or remove remote access to certain files.

It understands Users, Groups, OUs and Classrooms, folders and folder trees as both collective and individual entities.

GAT+ All the things you can’t do anywhere else

It understands and can give views from many different angles to your cloud data. 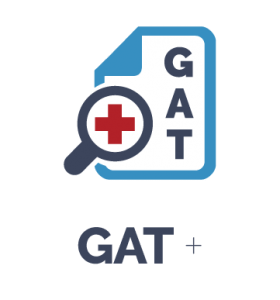 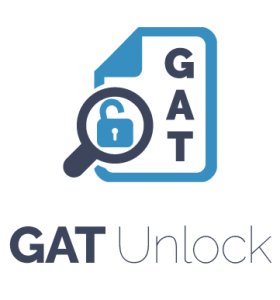 Securely access or delete files and emails, or change the ownership of documents, silently.

This site uses cookies. By continuing to browse the site, you are agreeing to our use of cookies.

We may request cookies to be set on your device. We use cookies to let us know when you visit our websites, how you interact with us, to enrich your user experience, and to customize your relationship with our website.

Click on the different category headings to find out more. You can also change some of your preferences. Note that blocking some types of cookies may impact your experience on our websites and the services we are able to offer.

These cookies are strictly necessary to provide you with services available through our website and to use some of its features.

Because these cookies are strictly necessary to deliver the website, you cannot refuse them without impacting how our site functions. You can block or delete them by changing your browser settings and force blocking all cookies on this website.

These cookies collect information that is used either in aggregate form to help us understand how our website is being used or how effective our marketing campaigns are, or to help us customize our website and application for you in order to enhance your experience.

If you do not want that we track your visist to our site you can disable tracking in your browser here:

We also use different external services like Google Webfonts, Google Maps and external Video providers. Since these providers may collect personal data like your IP address we allow you to block them here. Please be aware that this might heavily reduce the functionality and appearance of our site. Changes will take effect once you reload the page.